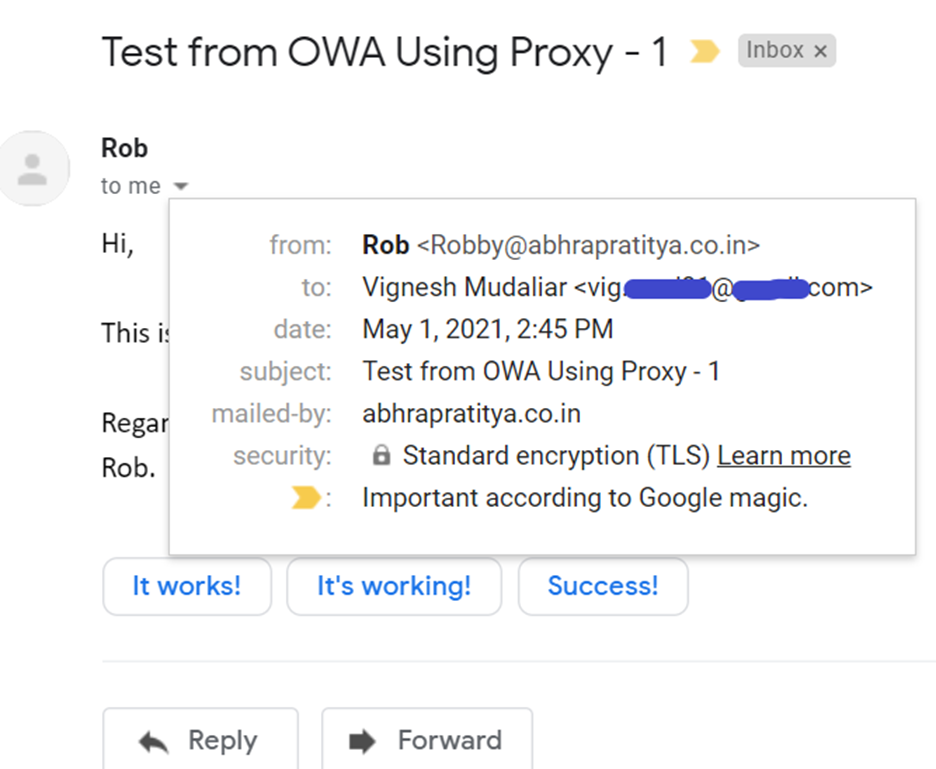 The ability to send emails using a proxy address was a feature that was highly anticipated for Microsoft 365 (formerly Office 365). Microsoft originally planned to release this feature later this year, in June. However, probably because of the high demand from customers, users can already send emails via their proxies from both Outlook and Outlook on the Web.

Azure AD Premium P1 vs P2: Which One to Choose?

Guide: Getting Started with Zero Trust Security in Microsoft 365